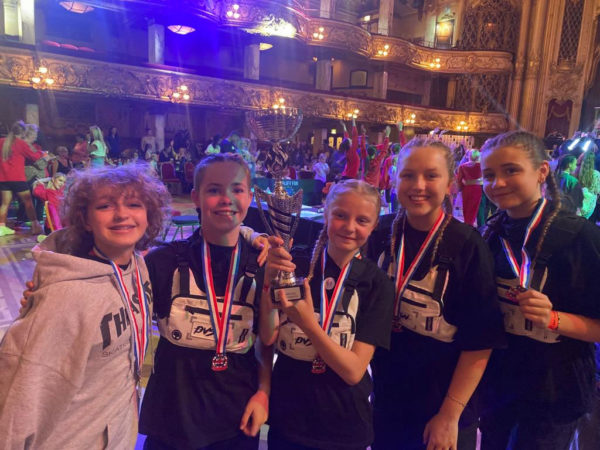 Huge congratulations to five of our top dancers who were in Blackpool over the weekend of 25/26 June competing in the British Championships as part of the Division Streetdance troupe. Here they are pictured with their medals. Well done to: Chloe  Year 7 Summer Year 8 Lauren and Callie Year 10 Ella Year 12 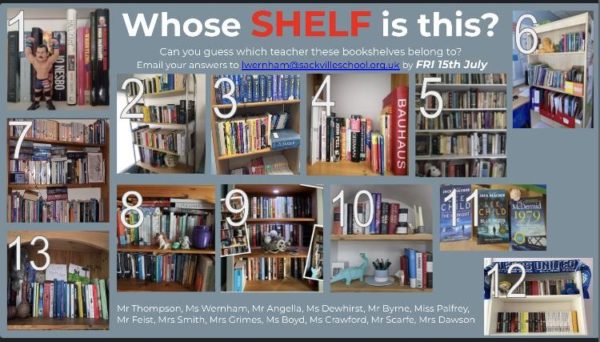 Ms Wernham updates:- In Book Club we have all been reading different books this month. Some members took a free choice of what novel to read, whilst some of our members wanted to explore books by the acclaimed author, illustrator and screenwriter Alice Oseman. She created the original webcomic ‘Heartstopper’, which then became a popular graphic novel series and has now been adapted into a hit series on Netflix. She has also written a number of award winning young adult novels, for which she has won numerous awards and she had her first novel published aged just 19 years old! Here are our reader’s reviews of her novels: Radio Silence This book is about a girl called Frances. She is extremely clever and at school, she seems quite isolated from her group of friends and is known as the ‘study machine’. However, she befriends a boy called Aled, who is 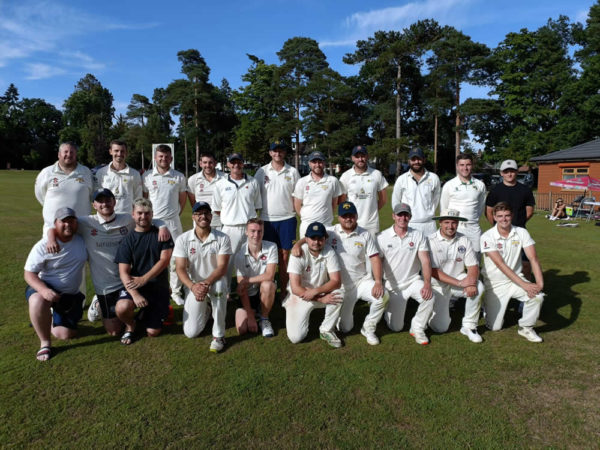 A beautiful sunny Sunday is the least that is needed to commemorate a young man as vibrant and full of life as Mat Cox, who passed away far too early in 2015. Each year, Sackville play a memorial game aainst Edenbridge, where this cricket-mad young man plied his trade. This year, we came out on top. Sackville made 227 for 2. Henry Groves made a quick fire 16 dealing only in boundaries, including an audacious reverse sweep off Dan Cox. Jack Unwin was next to go with a brief 10 after playing a lovely cover drive. Then Ben Davies and Josh Watson came together and put on 179 in an unbeaten 4th wicket stand. With Ben scoring 84 not out and Josh 87 not out. They both scored all around the wicket with the skate park becoming a dangerous to be found on your board! In reply Edenbridge began brightly 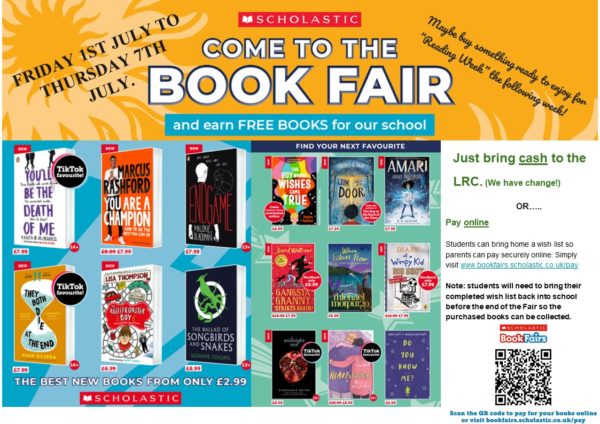