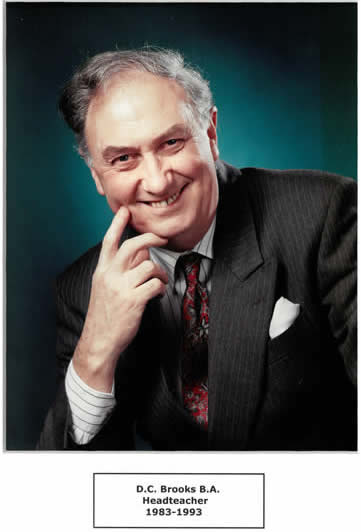 It is with sadness that we share the news that former Headteacher Clive Brooks has passed away.

Mr Brooks was Headteacher of Sackville from 1983 to 1993, a period of great change in schools which saw the introduction of the National Curriculum and the new GCSE exam.

Mr Latus, our longstanding teacher of geography who worked under Mr Brooks, remembers him as an outstanding headteacher under whom the school thrived enormously. He had the Welsh gift of rhetoric and was widely respected by his staff and students.

The thoughts of Sackville are with his family. We hope we are honouring the legacy he left behind.